You are using an outdated browser. Please upgrade your browser to improve your experience

There are no products in your basket. 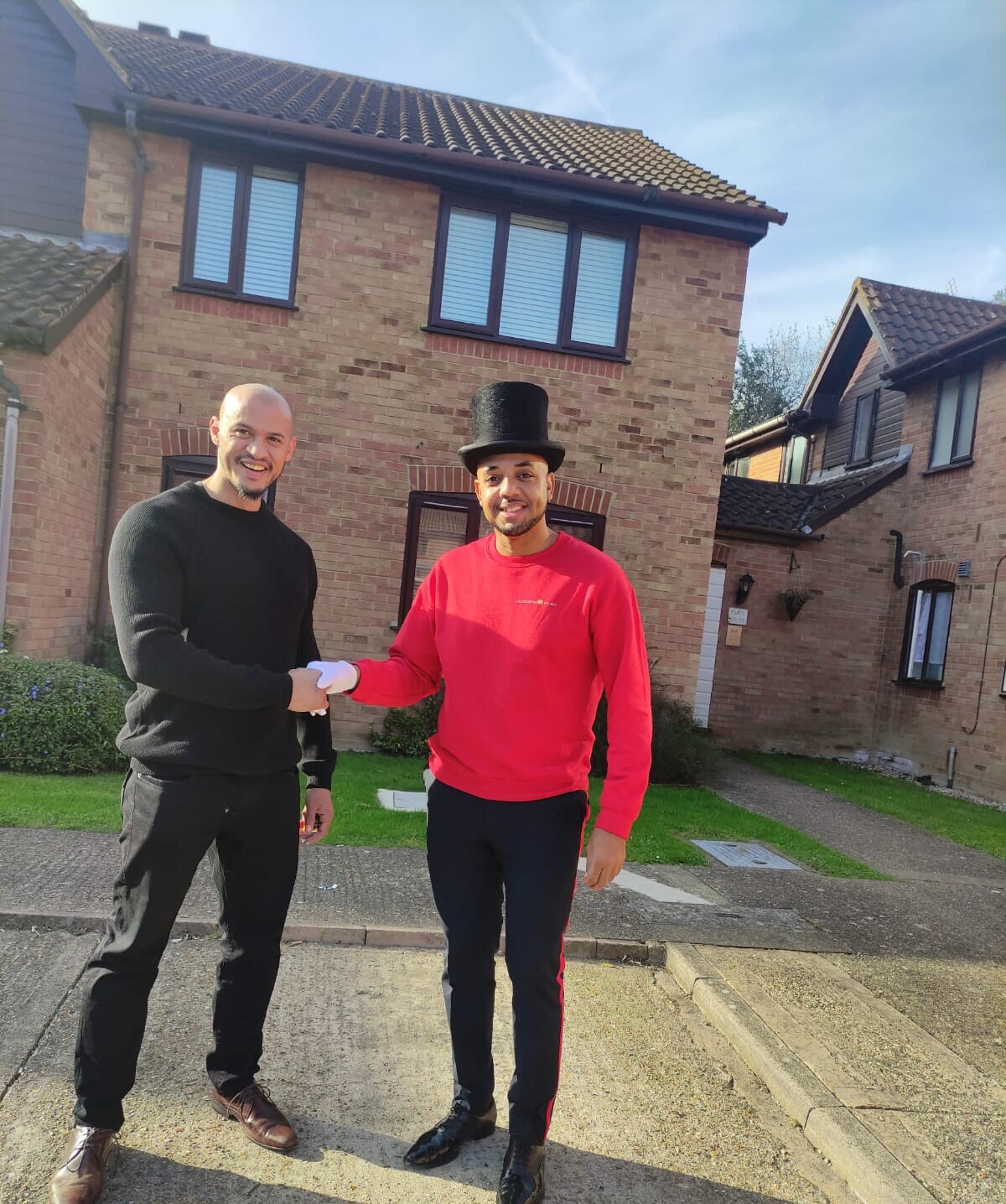 John Binger aka King John the 1st , has just bought another property in Chingford with Ayo Gordon. John Binger is based in Dulwich, South London and has been a loyal team member of M.Y. from the early days. Despite having a shy personality and dealing with some big personal challenges, John has really come out of his shell. He has made huge progress with his confidence, communication skills and overall mindset around success.

Working a full time job and trying to grow a property business isn’t easy for anyone, but John has been making it work and clearly on track to making his dreams come true. Over the last few weeks, both Ayo and John have been negotiating with an auction house and going through various legal battles. They have finally managed to construct a creative purchase on this property in Chingford, which they plan to renovate and flip.

Due to the nature of the deal, the property was bought with approximately £13k, using a clever delayed completion strategy which will maximize the potential return. Well done guys and a special well done to King John the 1st, who is currently purchasing two more properties as we speak. Stay tuned! 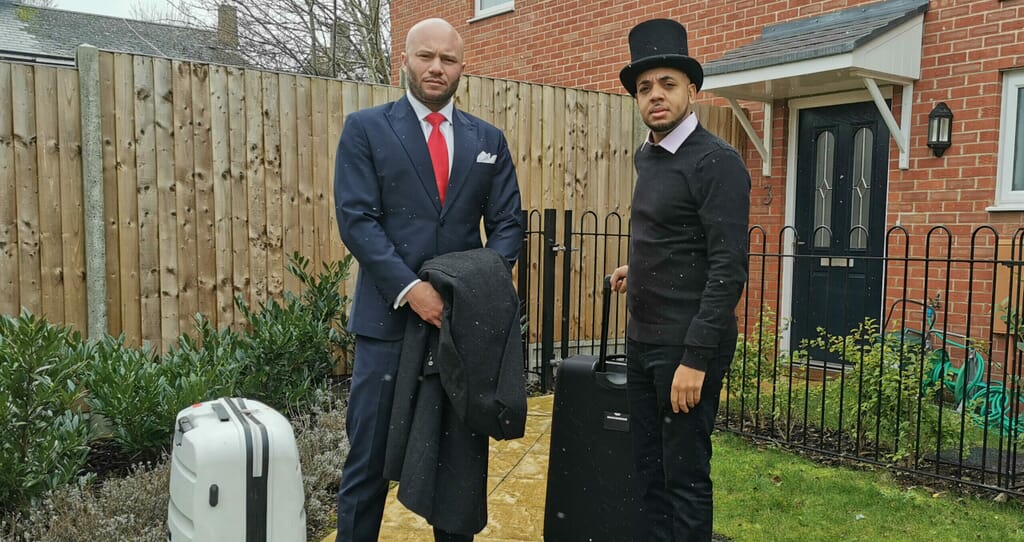 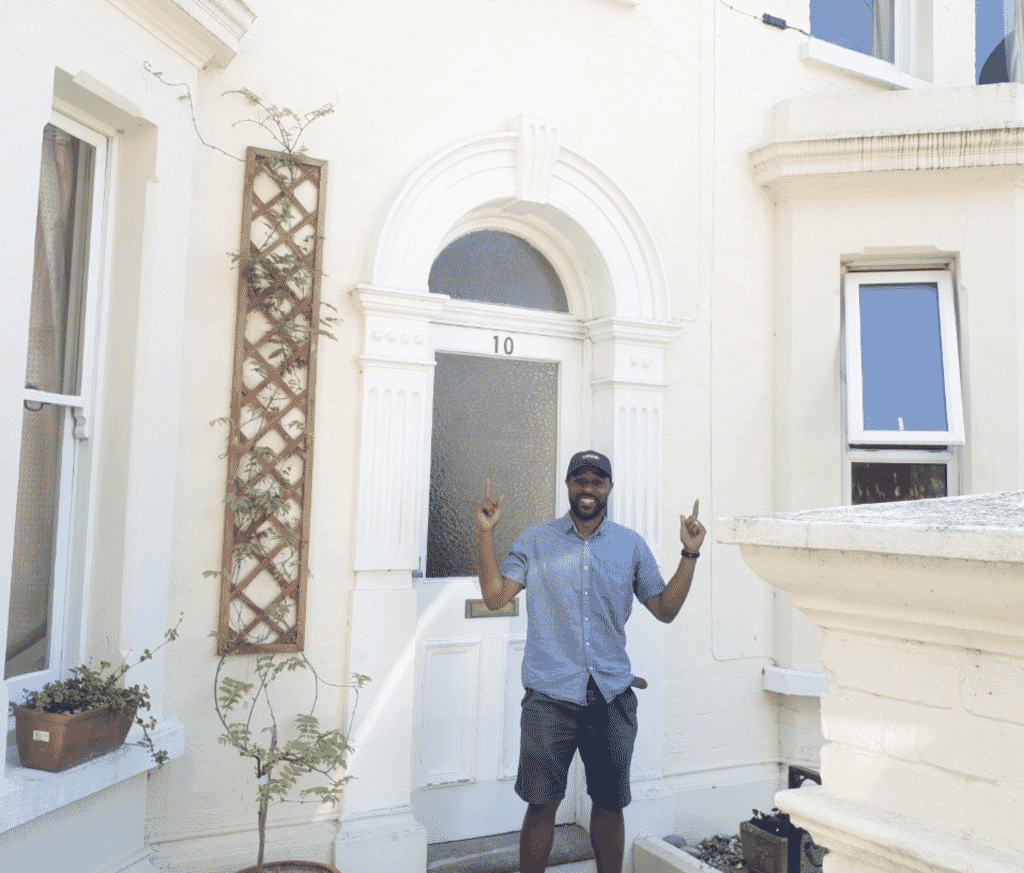 John Imobeke, aka John Major, has always been a star player in M.Y. Since leaving his 9 to 5 job to pursue a full time property dream, he has been completely committed, despite being a busy father. After a lot of negotiations and a long legal process, John managed to…

Get free member ship and recieve: